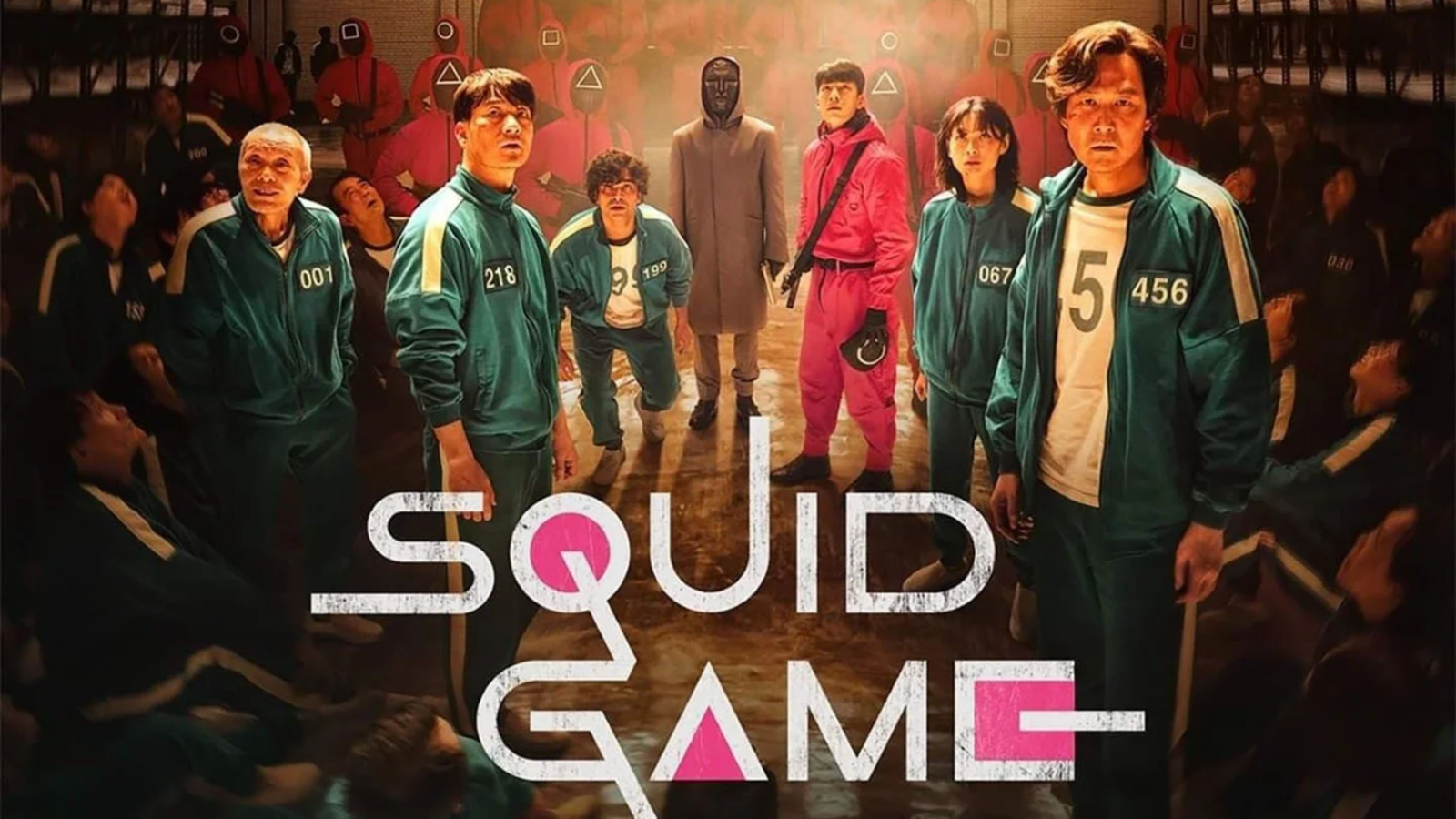 We in the national organ donation community know that when a donor gives the gift of life to a waiting recipient, that gift transcends race, gender or culture. In the new hit show Squid Game on Netflix we see that Hollywood Myths about donation also transcend borders.

The show overall is extremely engaging and suspenseful. The organ donation subplot is a repeat of black market myths that have been created by the entertainment industry and have no bearing on reality.

Squid Game has become an international phenomenon because the show:

Hollywood Myth #1: My organs are worth more than saving my life

In Squid Game: The almost-dead contestants are marked for organ removal.

The Truth: All donors have to be in a hospital, on a ventilator and have stabilized blood pressure. These are the top three things that are also done to save your life. If a patient cardiac arrests outside of the operating room they are unable to be an organ donor, ever.

Hollywood Myth #2: My body will be disfigured

In Squid Game: There are gruesome scenes of bodies with organs and eyes fully removed.

The Truth: Donors are treated with respect and a full organ, eye and tissue donor, helping and saving up to 58 people, can have an open casket. No one gets a full eye transplant. Full eyes are never removed from a donor, only the cornea. This looks like a removed contact lens.

Hollywood Myth #3: There is an active Black Market for organs.

In Squid Game: The sub-plot is a textbook Hollywood portrayal of buying/selling organs.

The Truth: For the Squid Game storyline to work the Guards and/or their co-conspirators would need to:

Matching organs between donor and recipient is extremely technical and difficult to do, which is one of the reasons why there is not an active black market for stolen organs. For the Guards to pull this off they would need to develop a vast infrastructure to match contestants to a paying recipient, a system that is clearly not in place.

Also note that there is not a shortage of corneas worldwide so there would be no reason to steal eyes. More people can be cornea donors than organ donors, so there are more available, and cornea can be preserved longer and travel farther than organs.

If you are a writer considering a black market/stolen kidney storyline, talk to us first! There are many other ways you can advance your narrative without perpetuating harmful Hollywood Myths.